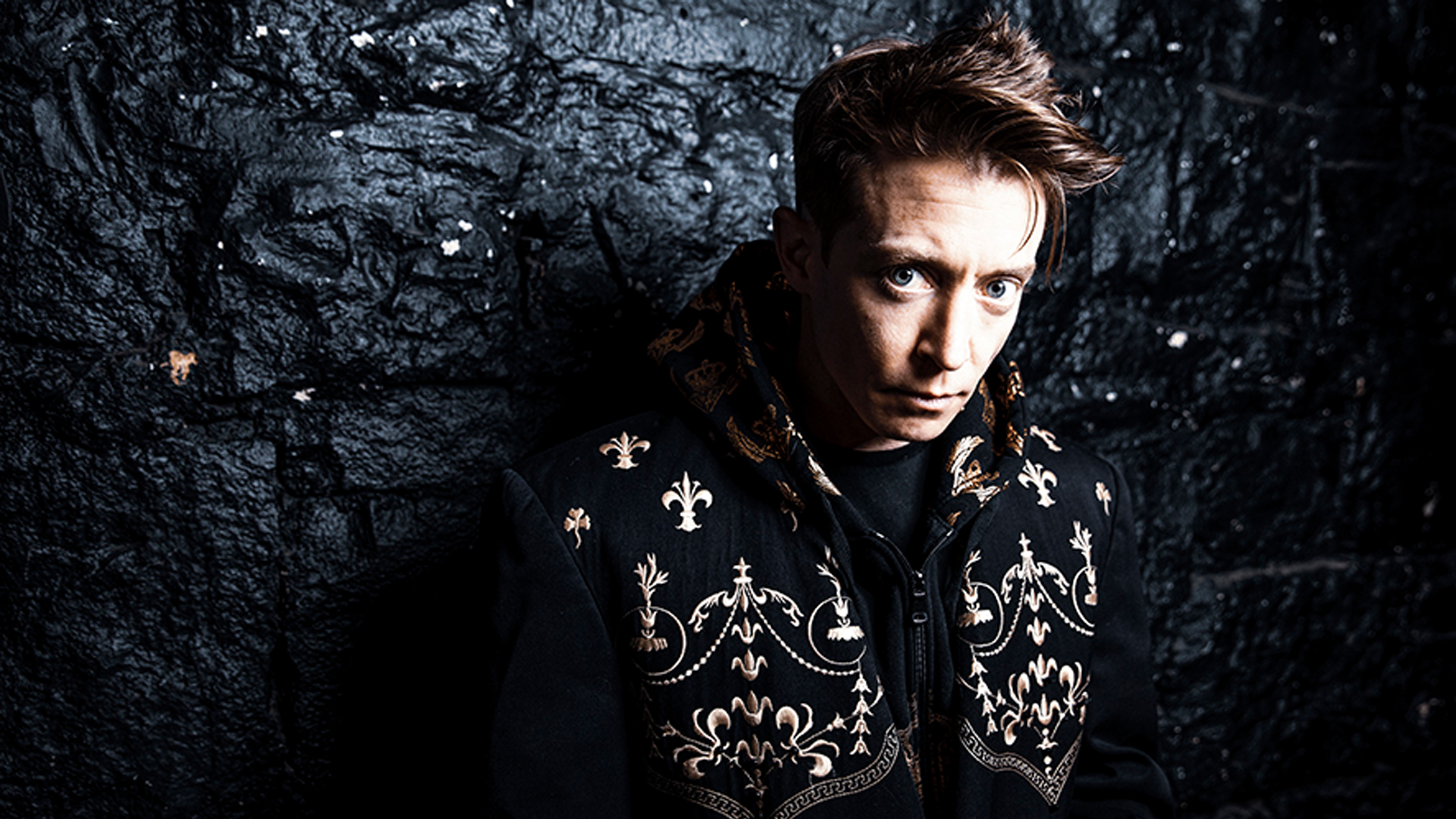 The most insightful and accurate portrait of human nature written by William Shakespeare between 1599 and 1601, Hamlet depicts its titular character as haunted by the past and immobilised by the future.

A tale of conspiracy, deception and moral ambiguity. A play where everyone has something to hide, its answer is far from simple. Under the shadow of “murder most foul” it plumbs the depths of its protagonist’s indecisiveness and the tragic consequences thereof.

Hamlet delves into the fundamental nature of the human heart like nothing else ever written. It exposes all forms of love and conflict, exploring their deepest depths and farthest limits.

Presented by the Australian Shakespeare Company.

ORGANISER
The Wedge Performing Arts Centre
WEBSITE
https://thewedge.com.au/
EMAIL
boxoffice@ebbwec.com.au
TELEPHONE
03 5143 3200
was this page helpful?
WOO HOO! Your feedback was successfully sent!
Uh oh! There was an error, please try again.
Don't be the last to find out!
Join the Port of Sale Mailing list to receive regular updates, news and offers
Thank you! Your email address has been successfully added to our mailing list.
UH OH! Something went wrong, please try again.