COVID-19 CORONAVIRUS UPDATE
The Port of Sale (Wellington Centre) is OPEN as normal with COVID-19 physical distancing and hand hygiene practises in place. Following the latest advice from the Chief Health Officer, face masks are now required when indoors at any public space. Please remember to wear a fitted face mask when visiting the Port of Sale.
< events 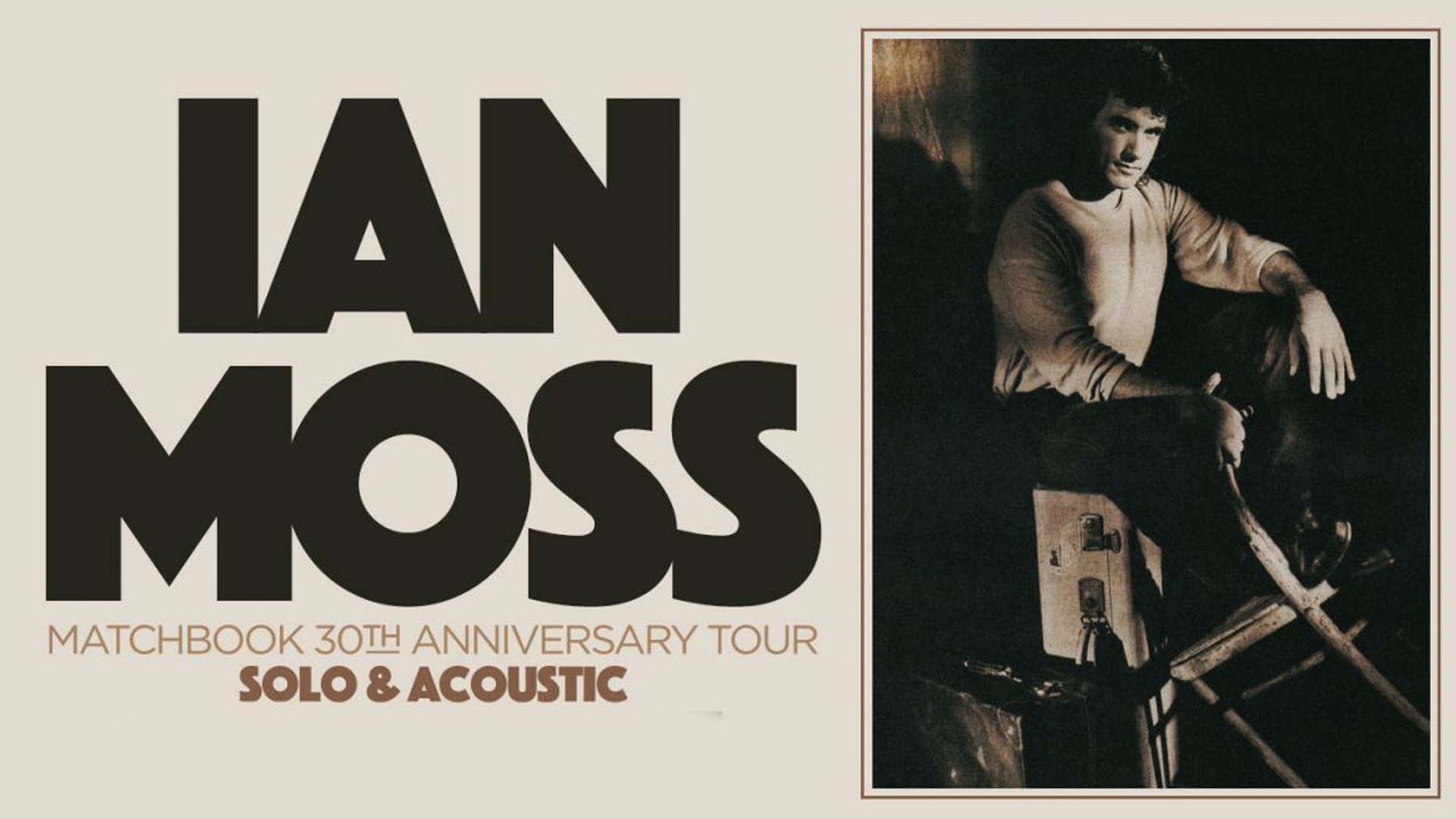 Hot on the heels of the recent metro Matchbook 30th Anniversary Tour dates, Ian Moss has today announced Regional tour dates commencing he’ll be taking the iconic album on the road across Victoria, New South Wales and Tasmania from February 2020.

Ian said, “Touring into the heartland that is regional Australia has always been something that I have looked forward to for over 40 years, especially meeting the fans & hearing their stories. The audiences have always been supportive, and I’m looking forward to getting back out there next year and sharing this special Matchbook 30th anniversary with them”

ORGANISER
The Wedge Performing Arts Centre
WEBSITE
https://thewedge.com.au/
EMAIL
boxoffice@ebbwec.com.au
TELEPHONE
03 5143 3200
was this page helpful?
WOO HOO! Your feedback was successfully sent!
Uh oh! There was an error, please try again.
Don't be the last to find out!
Join the Port of Sale Mailing list to receive regular updates, news and offers
Thank you! Your email address has been successfully added to our mailing list.
UH OH! Something went wrong, please try again.