homefaq
FAQ
Got questions? We've got the answers! If there is something you are unable to find, be sure to contact our friendly, helpful staff. 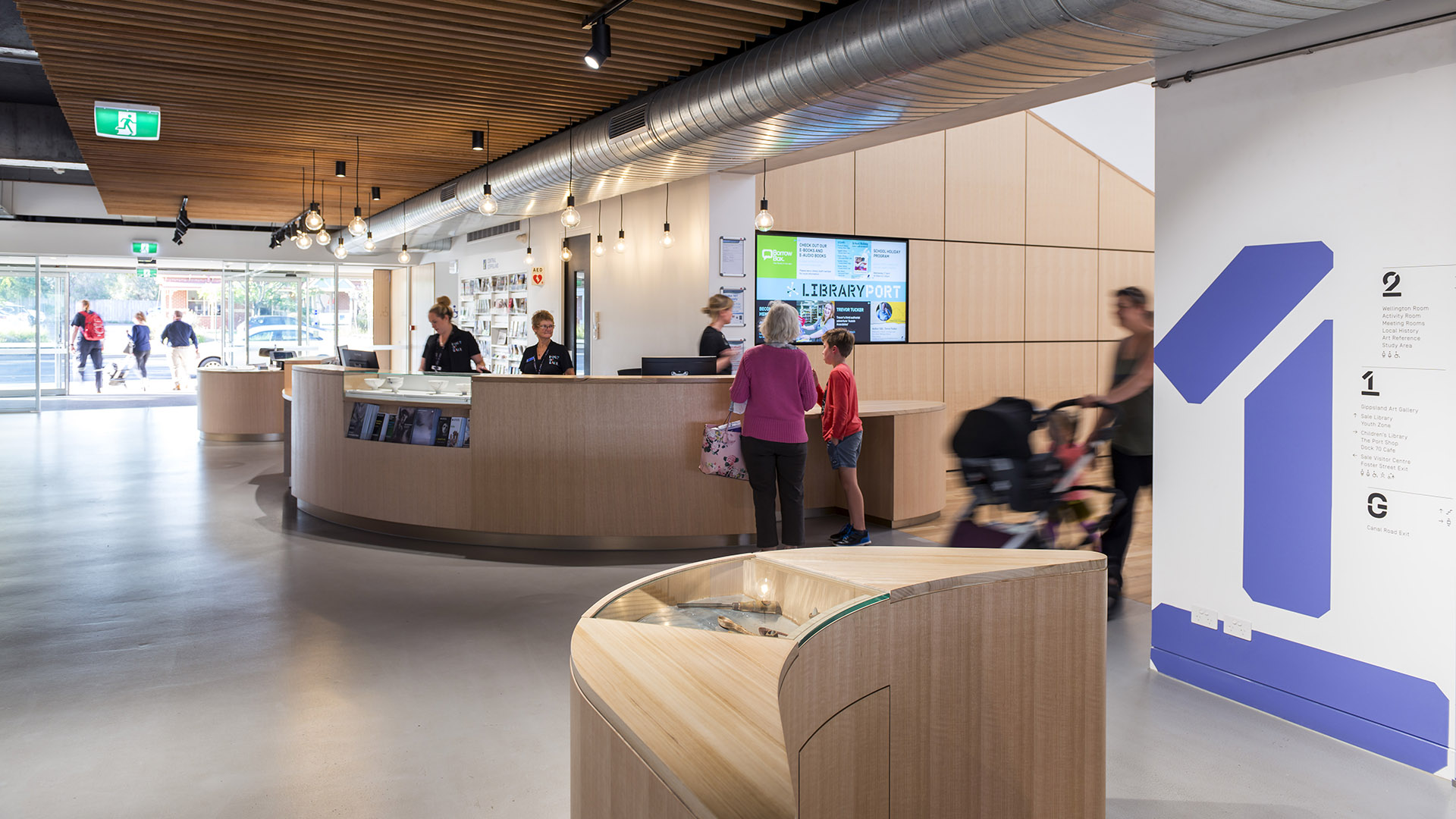 When is the Port open?

It depends on where you're going. Different businesses within the precinct operate at different times, check out our Contact page for current operating hours.

How much does it cost?

Entry to the Port of Sale is FREE. Specific events and activities taking place at the Port may incur a fee, see the Events page for further information.

Yes. Free high-speed WiFi is available throughout the Port precinct, and there are also PC's available for public use.

What is the history of the Port?

With the growth of shipping on the Gippsland Lakes and the establishment of a railhead at Sale in 1879, schemes emerged to develop Sale as a Port.

A man-made canal was developed and completed in 1890, linking the township to the Gippsland Lakes system (via the Thomson and Latrobe rivers), and ultimately the open waters of Bass Strait.

The gradual demise of water transport over time however, led to the decline of the port precinct and saw the town centre move further north - to the present-day location. 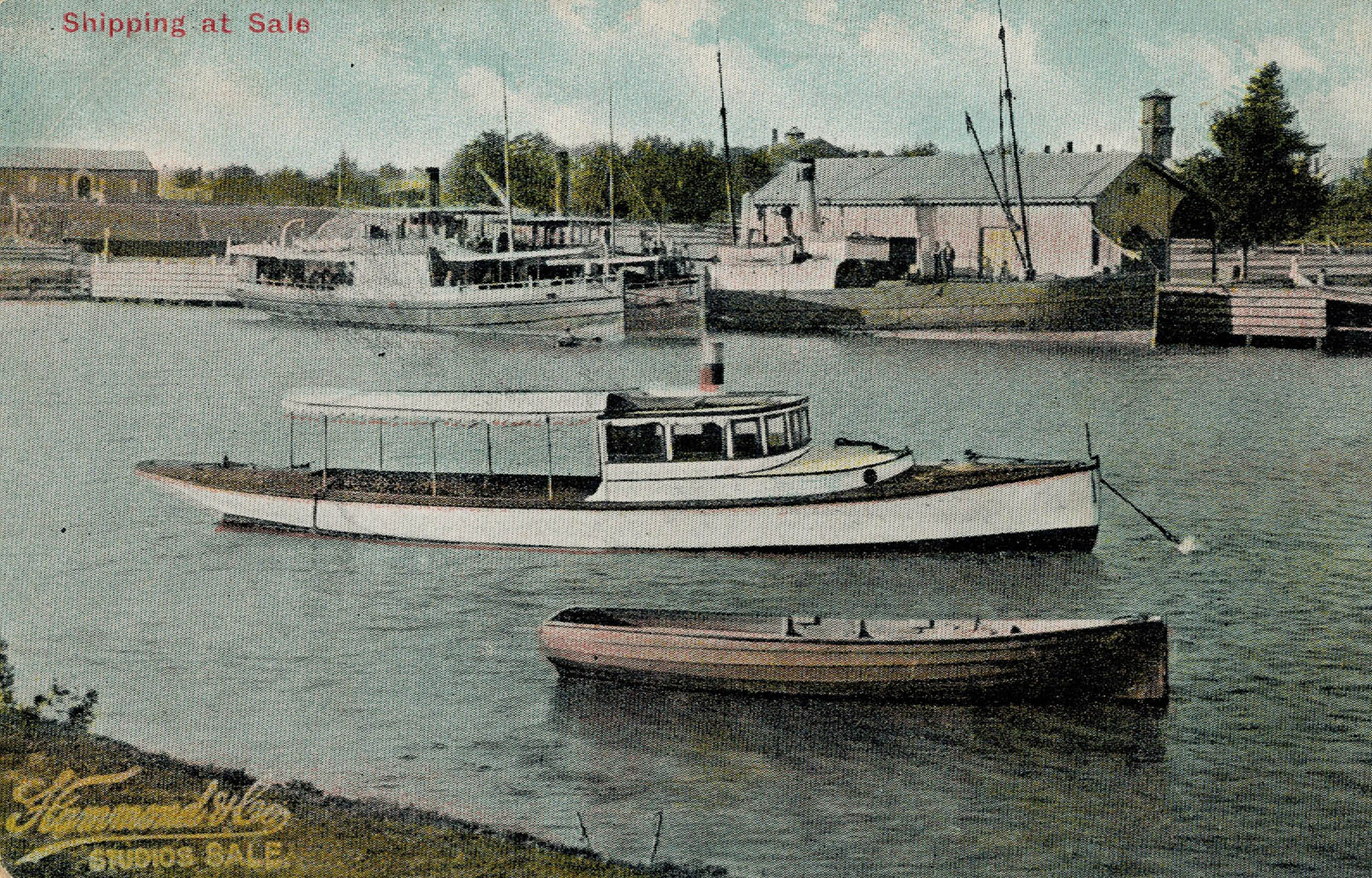 A significant redevelopment was undertaken in 2004 which saw the precinct reinvigorated to include entertainment, art, heritage and leisure facilities.

The development of extensive berthing/mooring facilities, a boardwalk, BBQ/picnic locations and walking paths saw the Port revitalised - and become increasingly popular with both tourists and locals alike.

East of the Centre, the Borun & Tuk Aboriginal cultural walk was created, providing pedestrian access from Foster Street to the Port itself. The path includes lighting, landscaping and culturally significant canoe seating, whilst also telling the Gunaikurnai creation story of Borun the pelican and Tuk the musk duck.

West of the Centre, the Sale Skate Park received a significant facelift and expansion to become one of the best skate facilities east of Melbourne. This area also includes a multi-court facility, BBQ shelter and an all-ages play space.

Visually attractive and informative signage, combined with paving and landscaping seamlessly link all aspects of the precinct together.

Today, the Port Precinct is regarded as Sale's cultural and entertainment hub and is considered one of Gippsland's must-visit tourism locations.

How do I get there?

The Port is located at 70 Foster Street, Sale, Victoria. It may be accessed via Foster Street or Grand Canal Drive.

Parking is available along both Foster Street and Grand Canal Drive. If you are attending an event at The Wedge, you can access The Wedge car park from Raymond Street.

Yes. The Dock and Portside Food + Wine operate from the Port precinct. Check out our Food + Drink page for further details.

Is the Annemieke Mein Exhibition on permanent display?

Yes. There is a a permanent, dedicated showcase for the celebrated Sale-based textile artist Annemieke Mein OAM, within the Gippsland Art Gallery. Entry is FREE.

Thank you! Your feedback was successfully submitted.
There was an issue submitting this feedback - please try again.
Don't be the last to find out!
Join the Port of Sale Mailing list to receive regular updates, news and offers
Thank you! Your email address has been successfully added to our mailing list.
UH OH! Something went wrong, please try again.