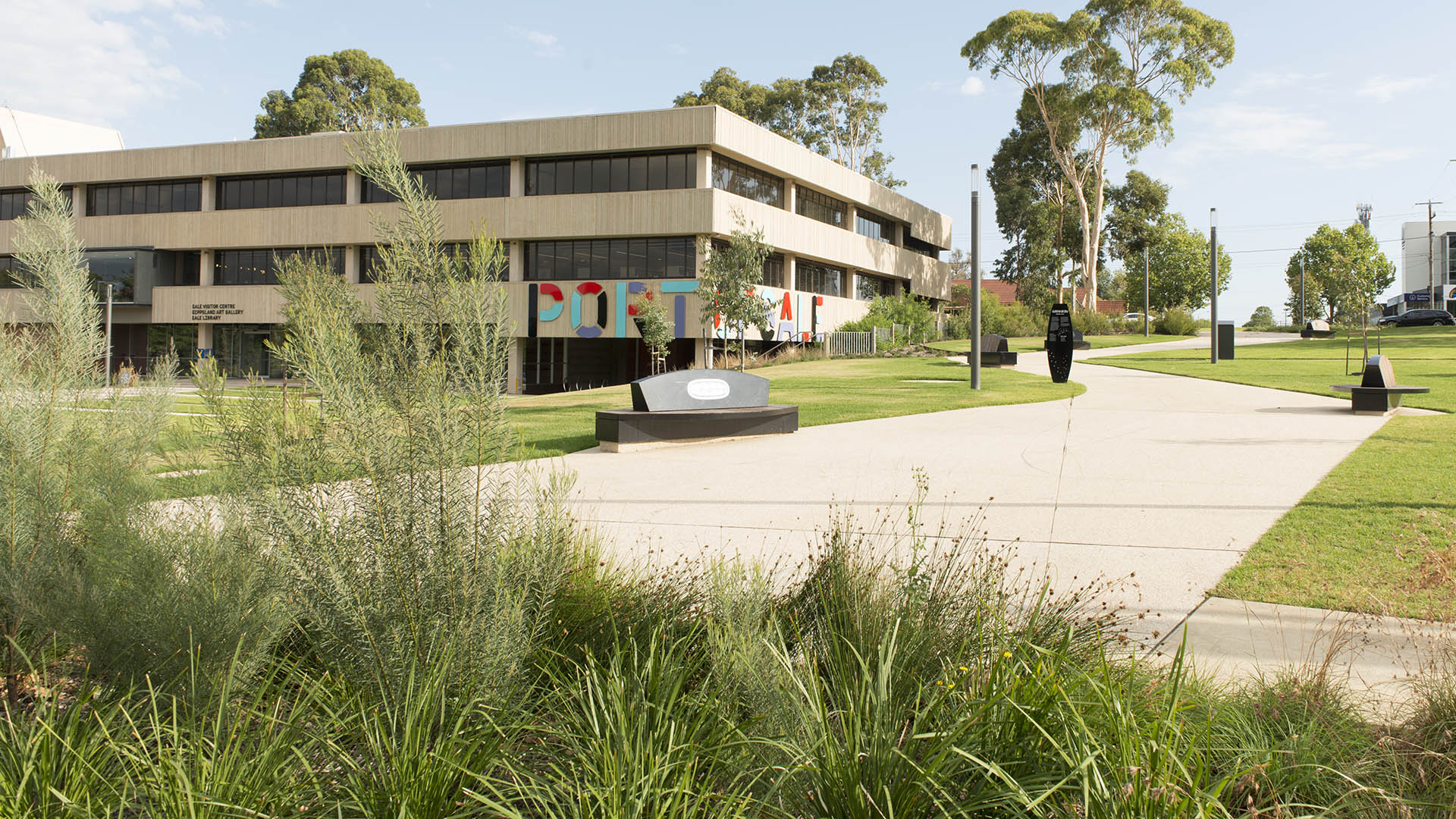 The Gunaikurnai comprises five clans: Brataualung, Tatungalung, Brayakaulung, Brabralung and Krauatungalung. The creation story helps to explain the bonds the Gunaikurnai have to their country and reminds us that their ancestors are still watching over this landscape today.

The story of our creation starts with Borun, the Pelican, who traversed our Country from the mountains in the north to the place called Tarra Warackel in the south.

As Borun travelled down the mountains, he could hear a constant tapping sound, but couldn't identify the sound or where it was coming from.

He traversed the cliffs and mountains and forged his way through the forests.

He followed the river systems across of Country and created songlines and storylines as he went.

He walked on alone and when he got down into the deeper inlets near Tarra Warackel (now known as Port Albert) he put down his canoe and, much to his surprise, there was a woman in it. She was Tuk, the musk duck.

Borun was very happy to see Tuk, and they married and became the mother and father of the five clans, the creator of Gunaikurnai.

Can you find Borun's footprints in the path, and can you find where Tuk's tiny footprints meet up with Borun's when she came down from the canoe?

ADDRESS
Located between the Wellington Centre and the Wedge, linking Foster Street to the Port of Sale.
TELEPHONE
1300 366 244
OPERATING HOURS
web
email
Thank you! Your feedback was successfully submitted.
There was an issue submitting this feedback - please try again.
Don't be the last to find out!
Join the Port of Sale Mailing list to receive regular updates, news and offers
Thank you! Your email address has been successfully added to our mailing list.
UH OH! Something went wrong, please try again.